It was the dawn of the Victorian age, and Liverpool was already establishing a reputation as the greatest English port, which it would retain for half a century. On the morning of Thursday, July 20, 1837, the merchant ship Garrick slipped quietly into the River Mersey and anchored in Liverpool docks...

Roots of Our Faith

To the uninformed bystander, the vessel, newly arrived from New York, was no different from any other, but among the weary passengers were seven men whose presence made the Garrick far from insignificant—men whose simple but provocative message was soon to send thousands of English men, women, and children from their homes in the British Isles, thousands of miles to a new home in the United States of America.

The first missionaries arrived in Liverpool in July 1837 and within a week baptised nine converts. Before  a year had passed, membership had grown to 1,327. Over the next decade no other British religion matched the church’s growth which by 1851 had already emigrated 7,800 members and still had 34,000 living in Britain. At the same time the Headquarters of the church in Utah had only 12,000 members. Hundreds of thousands of modern-day American and Canadian Latter-day Saints trace their heritage to these early British converts. 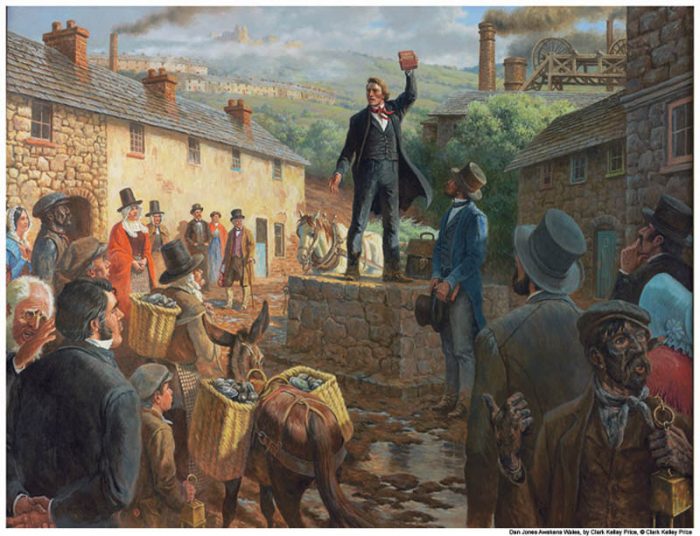 THE GROWTH OF THE CHURCH IN THE U.K.

Today, In the United Kingdom, over 190,000 British members from all walks of life, follow in the footsteps of these Victorian pioneers. They worship in more than 330 congregations led by lay members and representing over 100 nationalities. The conditions are very different, but the message remains the same – a deeply rooted love, respect and belief in the divine mission of Jesus Christ. 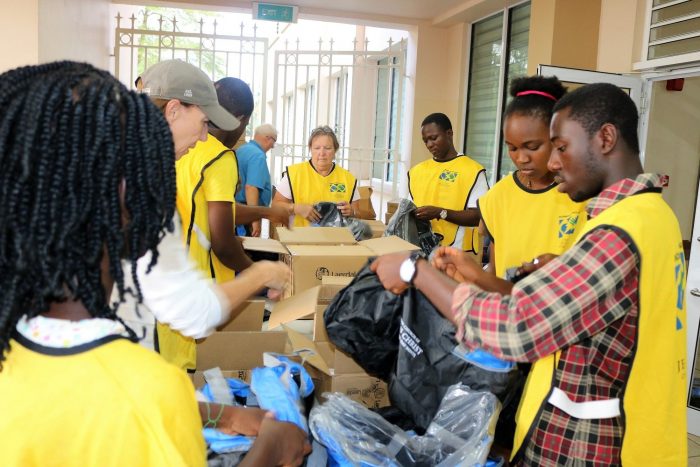 The Church of Jesus Christ of Latter Day Saints has one of the world's most comprehensive family history libraries? We also offer help to those who are trying to trace their own genealogy.

Photos by Blaine Hofeling, All rights reserved.
© 2021 The Church of Jesus Christ of Latter-day Saints