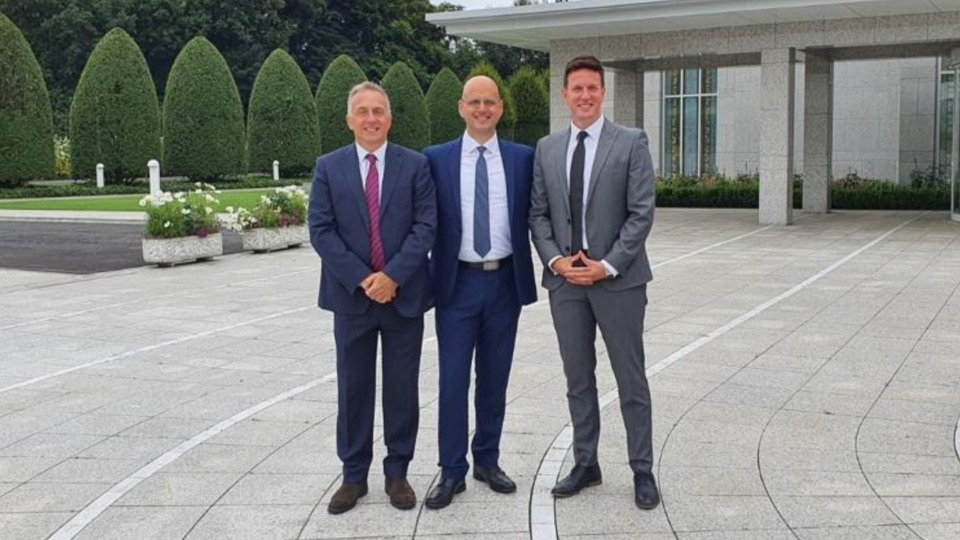 Following the announcement from the First Presidency and Quorum of the Twelve Apostles that the British Pageant is one of only three authorised globally - a new Pageant Presidency has been called.

Craig Wright (President), Paul Elvidge (1st Counsellor) and John Deacon (2nd Counsellor) have been called and set apart to serve under the direction of the Europe Area Presidency, for the pageant in 2022.