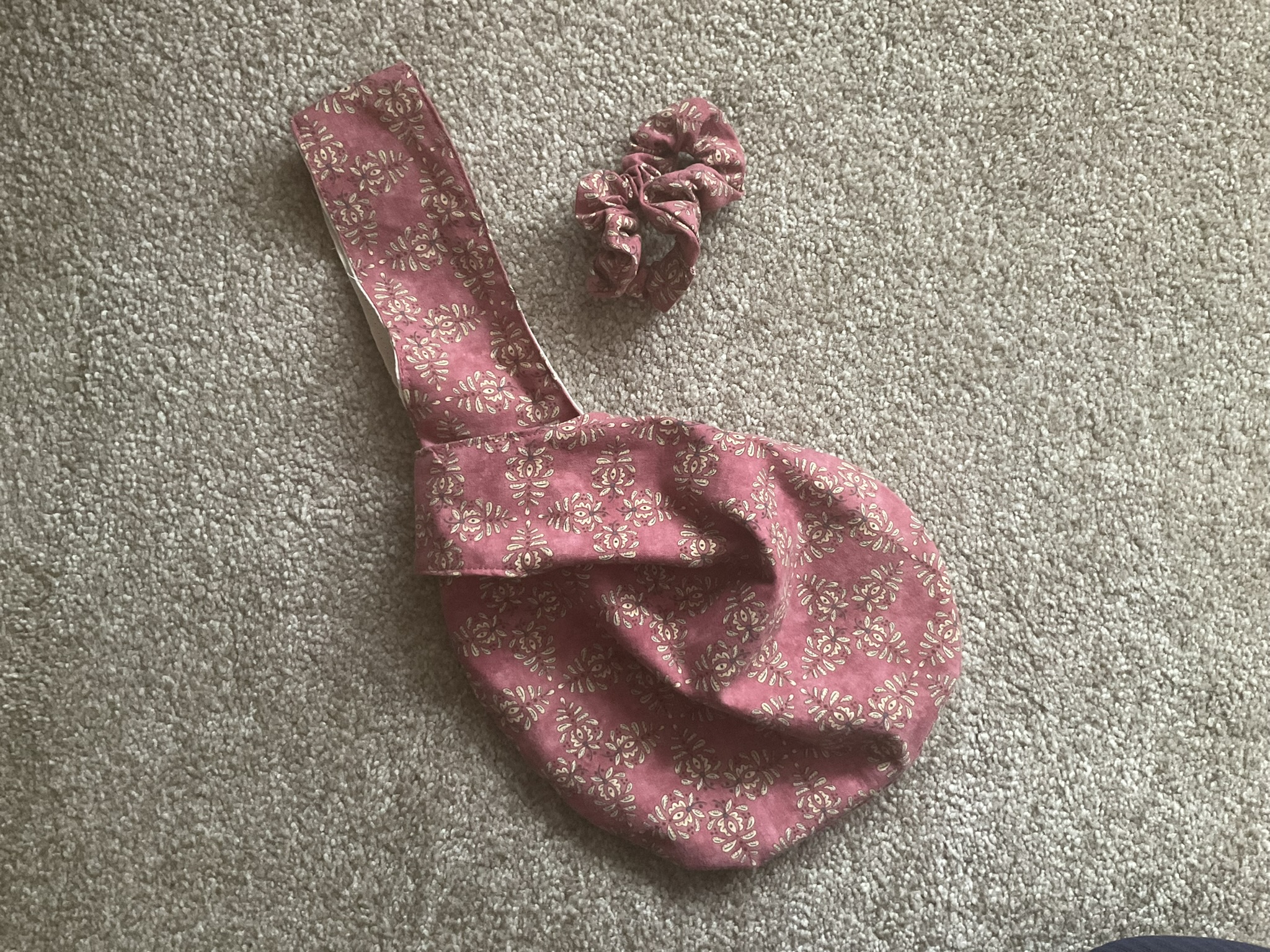 Within the sewing rooms for British Pageant costuming, the value and historical nature of pieces of left over fabric has risen considerably. The shaping of flat pieces of cloth into 1850’s historical clothing for around 300 participants in the British Pageant generates a mountain of smaller pieces of fabric which would normally find their way to the bin!

Five years ago hundreds of dresses were sent to the British Pageant sewing room, gifted from America, to be worn by volunteers on stage. The clothing helps them to tell the stories of the British Pioneers who left these shores to seek religious freedom and crossed the ocean to gather together on a new and free land in the West. The colourful costumes were gifted to Britain to assist in costuming the cast who were to depict the amazing true stories of strength and courage depicted in the British Pageant.

Any fabric has a life cycle. Some areas of these fabrics were worn and faded, having been used for several years to tell the stories of the pioneers, many of whom were originally British, on the other side of the ocean. Other parts of the fabrics were like new.

Just as the pioneers were searching for religious freedom and land, so these older fabrics needed a new life. Small pieces of attractive and valuable leftover fabrics can be made by willing sewers into a variety of useful items. The Knot Bag is the first, including a matching Hair Scrunchie!

The British Red Cross donations are used in order to relieve suffering, wherever on the earth it is needed. Local Red Cross Charity Shops offer the Knot Bags and other small items for sale in their shops. Thus begins the flow of new life into the fabric and a boost to Humanitarian Aid via the Red Cross.

Pageant Costume Production Lines are set up to produce items of clothing for the hundreds of participants in the British Pageant Cast. Each line now includes the production of items for sale to charity made out of the historical fabric leftovers.

Thank you for donating in this way! Feel free to browse this website britishpageant.co.uk in order to gain an additional insight into the true and uplifting stories of the British Pageant.